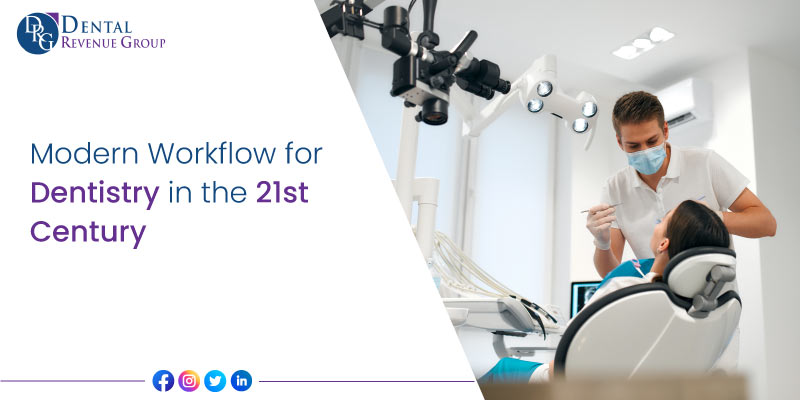 The first two decades of the 21st century have been revolutionary in almost all aspects of our lives. With the introduction of technology and information into all walks of our lives, the world has witnessed much more integration and a bond that transcends borders and ideologies.

Let’s take the healthcare sector as an example, where tremendous strides have been made to incorporate technology and assembly lines into its systems. As a result, medical billing companies have started to become much more efficient with time by outsourcing their revenue cycle to medical billing companies operating in the United States with teams operating internationally as well.

According to the World Health Organization, almost 1 in 4 people in the United States are suffering from oral care problems and gum diseases that are likely to exacerbate with time. This number is incredibly high and its manifestation is being witnessed in the increasing oral care cases being treated by dental practices.

This shows that dental practices are now under a lot of stress and require smooth and modern work for dentistry in the 21st century. In case Dental Health experts failed to fathom this need for growing dental billing companies, an oral care crisis might be inevitable. This is why more dental revenue cycle management companies are expected to provide services and upgrade the RCM for dental practices in the 21st Century.

Revolutionizing Dentistry in the 21st Century

As mentioned before, the 21st century has pretty much revolutionized every single aspect of our lives and contributed to a much safer and healthier world. However, this revolutionary tendency is still to be witnessed in dentistry, and new software is being developed for this purpose. For instance, numerous dental billing companies, such as Dental Revenue Group, are now trying to develop strong dental revenue cycle management systems for the growth of dentistry in the 21st century.

In a couple of years, this revolutionary tendency in dentistry is expected to become much more visible and a modern workflow for dentistry in the 21st century would become a reality. Till then, dental practices have to play a massive role in the process and ensure that their revenue cycle management is handled by a professional dental billing company that has a futuristic outlook toward the industry.

So let’s talk about these dental billing companies operating in the United States. As Dentistry has become much more relevant with an increasing number of oral care problems, dental practices are now trying to focus on their bottom line and provide patients with quality dental care provision for a healthier lifestyle.

This is where dental billing companies such as Dental Revenue Group are trying their best to provide maximum value to dental practices in the United States. Establishing strong assembly lines to manage various aspects of revenue cycle management including a breakdown of benefits, dental coding, denial management, etc.

The Future of Dentistry in the 21st Century

Well, it times to sum up the entire piece with some important predictions for the 21st century. Judging from where the world is going, it seems inevitable to see informational technology and assembly line being incorporated into dentistry like every other industry that is performing well and producing results.

As a result, dentistry in the modern world is expected to become much more efficient and cost-effective for both patients and dental practices as well. This is primarily because outsourcing your dental revenue system to a professional dental billing company would ensure a smooth and modern workflow for dentistry in the 21st century. 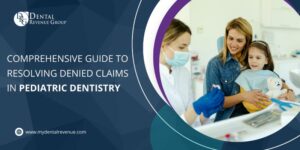 A Comprehensive Guide to Resolving Denied Claims in Pediatric Dentistry 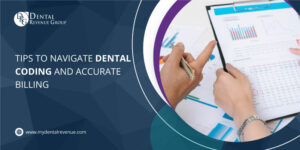 Navigating dental coding can be a challenging task, but with the right tips, you can ensure accurate billing and maximize your practice’s revenue. The goal

Dental practices rely heavily on insurance reimbursement to cover the cost of patient care. However, navigating the complexities of insurance billing can be challenging, and 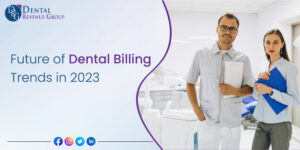 Future of Dental Billing Trends in 2023

The year 2023 is already here, and dental practices are now adjusting to new and upcoming trends for the future. So, we thought to put

Send Us A Message